Why Marriage Matters...It's About Family 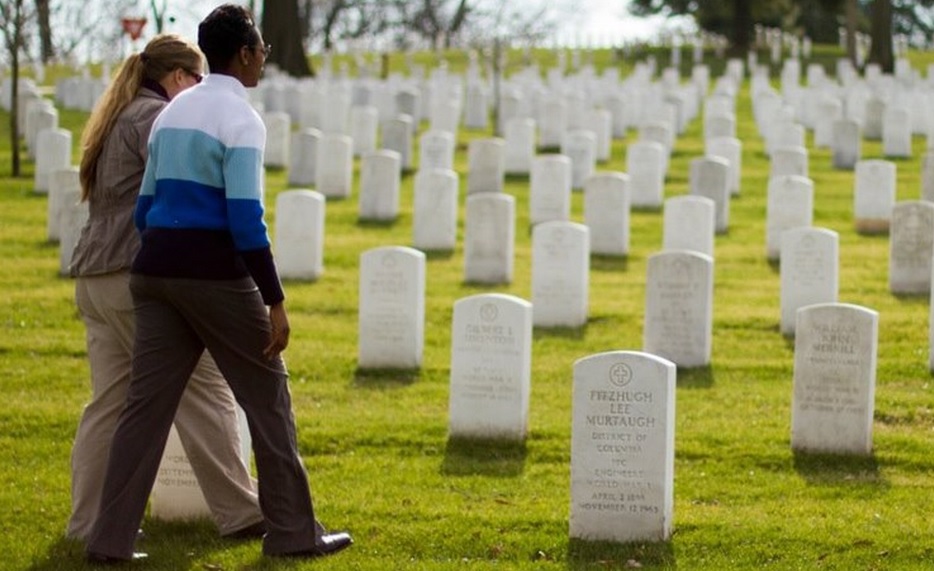 I never thought marrying Maggie would set us on the path to be one of the faces for Marriage Equality outside of our circles. Sure, we experienced fear & a sense of disappointment that people were attacking us personally & OUR family after Prop 8 was passed a few days after we married 1 Nov 2008. We had some anxiety as we awaited the decision from the CA State Supreme Court to continue to recognize our marriage & the marriage of the other 18,000 same sex couples who married during the 142 days it was legal. We had discussions, debates & arguments with some family members & members of our communities as we wanted to make sure ALL Californians had the same rights & responsibilities of marriage. But we otherwise continued to live our lives, love each other, & be active in communities we loved. We were just like any other newlywed couple.

I received a phone call from my doctor a few months after our nuptials. Some abnormal lesions were discovered in my brain during an MRI. After more tests, more evaluations, 2 spinal taps, dozens of neurological visits & a trip to the ER 11 hrs before a good friend's wedding, we had confirmation. This was MS. It was determined to be caused by my military service. MS robs people of movement, & can affect any part daily life, from speech to vision, balance to memory, loss of motor function to loss of independence. It affects the brain & Central Nervous System. There is no cure.

There is only medication to slow down the disease's progression. And I was scared, because having this disease brought up what I saw my Mom go through as she fought MS for 20yrs. It also reminded me of how my stepfather took care of Mom when she started going downhill, & how my Mom took care of him in life & after she died at 51 because they were married. My Pop is still benefiting from my Mom's pension, Social Security benefits, & health insurance because they were married to each other.

Like my Mom, I wanted to make sure I had my end of life matters in order so Maggie would be provided for when something happened to me. That sounds sobering for most 38 yr olds, but I had to do this a few times when I was in the Army from the time I was 19 until I was 30. As a disabled veteran, I knew that my wife would be eligible for benefits I earned because of my military service. I wanted Maggie buried with me in a Veteran's Cemetery when the time came. But I found out that if something happened to me, my wife wouldn't be recognized as such by the country I fought to defend. While I was alive, & even in death, the Defense of Marriage Act would deny her the VA benefits any heterosexual spouse of a veteran receives. My wife couldn't be buried with me at any Veterans Cemetery, even here in California, because they took federal monies to help with the Cemetery. They had to follow federal law.

I was angry. Really, we couldn't be buried together?! It's not like the neighbors are going to walk out, or people who come to pay their respects to their loved ones are going to boycott-everyone's DEAD! Why should this even matter? Maggie was going to be taking care of me as this disease progressed, & making sure she had the same benefits as any other spouse was the least I could do for her. I had to fight for her because she is the best thing that's happened to me. And she deserves everything I can give her.

It was time to funnel my anger to make a change. With the initial help from another Army Veteran named Wendi, I asked the VA to recognize my wife as my dependent. It was the fastest denial letter I had ever received or heard of. Two weeks after I sent my request, it was denied. A month after that, I appealed that decision. It was denied again, & the VA asked who would be representing me as my legal counsel if I wanted to continue this fight. I took this as a challenge, & got a civil rights powerhouse stand up for our family.

With the help of Southern Poverty Law Center (SPLC) & WilmerHale, we filed a federal lawsuit against section 3 of DOMA & Title 38 of the VA so my wife would be treated as any other married spouse of a disabled veteran would on 1 February 2012. We were taken aback when we actually saw our lawsuit, "Cooper-Harris vs USA". We shared our story with the news, media, social networks why marriage mattered, why it made no sense to treat our marriage differently than any other marriage because we are 2 women. And our family & friends rallied around us, sharing our story & why they supported our fight. If we had to be the face of this inequity to get the conversation started & get things changed, so be it.

Our lawsuit ended about a month after the SCOTUS decision on Edie Windsor's case [July 2013]. The US District Court ruled that the VA had to treat my wife as my dependent since section 3 of DOMA was ruled unconstitutional 29 August 2013. Attorney General Eric Holder cited our case along with the SCOTUS decision on Windsor as reason they would not continue to uphold Title 38's definition of spouse for veterans in same sex marriage in a letter to Congress in September 2013. The Bipartisan Legal Advisory Group (BLAG) of the House of Representatives cited our case as dropping their defending DOMA in federal court. And we finally got the letter from the VA February 2014, 2yrs after we started this fight, that officially recognizes Maggie as my wife.

I know we still have a ways to go. Other veterans in same sex marriages living in non marriage equality states are in limbo as the Dept of Justice & VA work out how to provide benefits, since the VA is still going by where the couple resides instead of where the marriage took place for VA benefits. We still have 30+ US States that deny marriage to same sex couples.

Our story is one of many. And the more that our stories are heard, the more our families will benefit. It's about the love we share, the love I have for my fellow veterans, & the love I have for this country. Because we all are part of this larger family, & we are here to help one another.

Maggie and Tracey Cooper-Harris reside in Southern, California, where they have both served as active and effective advocates for marriage equality.  We acknowledge and thank Tracey for her service to our country.