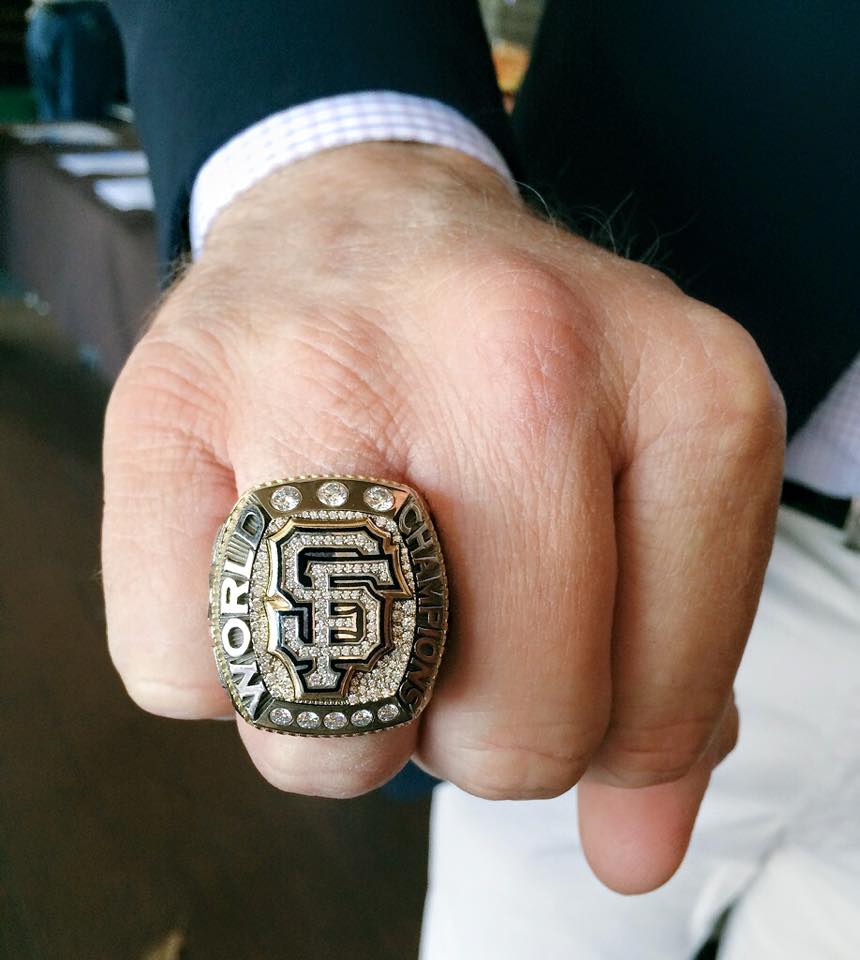 San Francisco Giants Senior Vice President and General Counsel Jack Bair wowed the crowd with his World Series ring, showing the championship form that led the Giants to be recognized as our 2015 Corporate Honoree. Since moving to San Francisco in 1958, the Giants have been an integral part of our community; they have always represented San Francisco values. In 1994, the Giants became the first-ever professional sports team to host a benefit game to end AIDS, with their annual “Until There’s A Cure Day.” In 2011, the Giants became the first professional sports team to join the “It Gets Better” campaign with a moving video that featured many of their star players. Most recently, the Giants signed onto an amicus brief submitted to the U.S. Supreme Court in favor of marriage equality in all 50 states.

“The San Francisco Giants are humbled to be honored by Marriage Equality USA. San Francisco is the epicenter of the marriage equality movement and it is only fitting that its professional sports team would support the LGBTQ community,” Jack Bair told the crowd. “The Giants are proud to support marriage equality as it speaks to our core values of equality and social justice for all.” 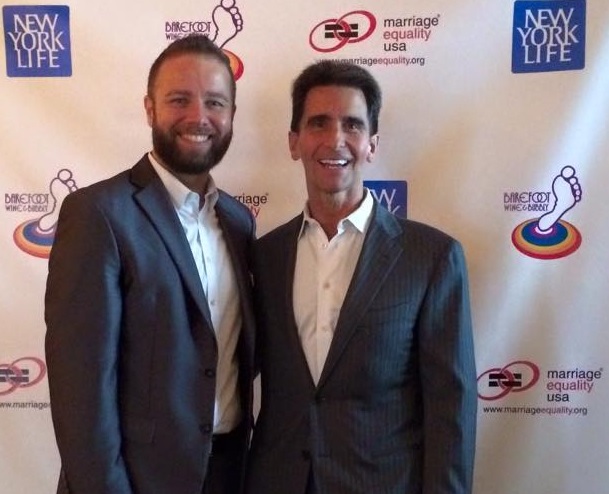 California State Senator Mark Leno, our 2015 Ally Honoree, has been a leader for marriage equality from the grassroots to the highest levels of government. A true man of the people, Senator Leno marched in the streets and then marched into legislative chambers where he’s made history many times over. His distinguished career in public office includes leadership on LGBTQ rights issues and social justice causes that touch every aspect of our lives.

In accepting his award, Senator Leno said, "Marriage Equality USA, an organization I have partnered with for more than a decade, honored me with this recognition. Together we have helped realize the dream of marriage for same-sex couples in California, while also fighting to secure more equal treatment of all LGBT people. Our collective efforts are historic.”

Bay Area Lawyers for Individual Freedom (BALIF) Co-Chairs Leah Nutting and John Robert Unruh accepted the 2015 Community Honoree award for BALIF, the nation's oldest and largest association of lesbian, gay, bisexual, and transgender (LGBT) persons in the field of law. Founded in 1980, BALIF has been the lead party in numerous amicus or friend-of-the-court briefs that Marriage Equality USA and many other civil rights organizations have been proud to join. BALIF has been a leading voice for decades in advocating for our full equality under the law.

“We have been proud to stand together with Marriage Equality USA in making the best case for the fundamental freedom to marry in the court of law, and in the court of public opinion,” Leah Nutting told the crowd. “Raising our voices together, both in the courtroom and in the community, has created the unstoppable momentum we see today,” concluded John Robert Unruh. 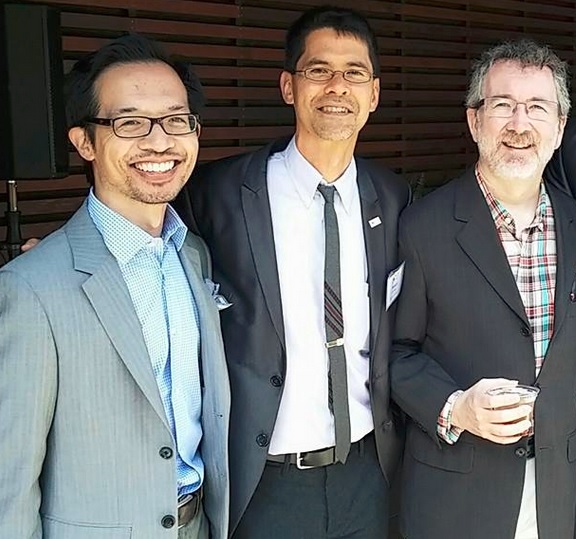 The crowd enjoyed great food, stimulating conversation and exciting silent auction prizes that ranged from an African safari to a baseball autographed by 2014 World Series MVP Madison Bumgarner – the elated grin on the face of the young winner of the World Series baseball said it all – by the end of the afternoon we all felt like champions.

Enjoy our photo gallery of the event!