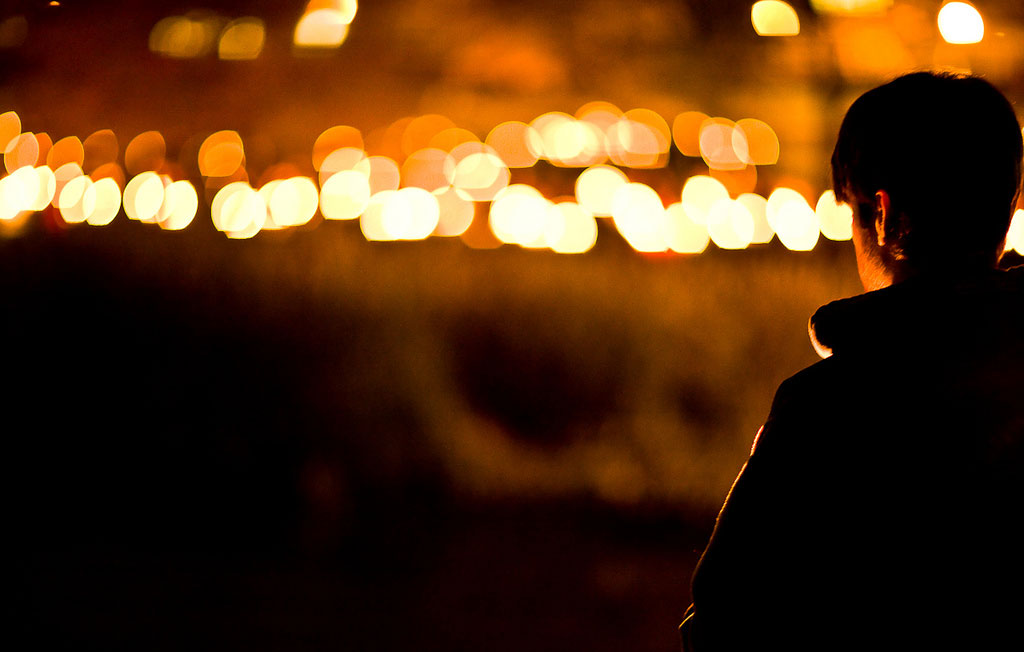 Each November, we memorialize people we've lost to transgender hatred or prejudice, otherwise known as "transphobia." The International Transgender Day of Remembrance falls on November 20 this year. We encourage you to visit the ITDOR website which lists events where people can remember in community with others: http://tdor.info/

The word "transgender" is a broad term used to describe people whose gender identity (their internal, deeply-felt sense of gender) or gender expression (their expressed characteristics or behaviors) are different from their birth-assigned gender. Being transgender is independent of, and not relevant to, one's sexual orientation; transgender people may identify as heterosexual, homosexual, bisexual, asexual, pansexual, etc. Some transgender people consider conventional sexual orientation labels inadequate or inapplicable to them, others are comfortable with existing terminology. The transgender community is as rich and varied as our society as a whole.

Transgender Awareness week, November 14-20, is the time of year when transgender advocates raise awareness of the transgender community and associated issues through education and activities. The week culminates with the Transgender Day of Remembrance.

Background from the International Transgender Day of Remembrance website:

"The event is held in November to honor Rita Hester, whose murder on November 28th, 1998 kicked off the “Remembering Our Dead” web project and a San Francisco candlelight vigil in 1999. Rita Hester’s murder — like most anti-transgender murder cases — has yet to be solved.

Although not every person represented during the Day of Remembrance self-identified as transgender — that is, as a transsexual, crossdresser, or otherwise gender-variant — each was a victim of violence based on bias against transgender people.

We live in times more sensitive than ever to hatred based violence, especially since the events of September 11th. Yet even now, the deaths of those based on anti-transgender hatred or prejudice are largely ignored. Over the last decade, more than one person per month has died due to transgender-based hate or prejudice, regardless of any other factors in their lives. This trend shows no sign of abating."

Please take time this November 20 to remember and honor the transgender members of our community who have been lost to transphobia, to talk with your family and friends about the issue of hatred and violence aimed at transgender people, and please, take the time to reach to the transgender folks in your circle and get to know them.