The Heart of What Matters

The Heart of What Matters (HOWM) is Marriage Equality USA’s 45-minute interactive presentation exploring why support for marriage for same-sex couples is rising. We do this through sharing stories and engaging in group exercises. MEUSA  launched HOWM pilots in North Carolina and Georgia and hopes to expand its reach over the next few months. If you are interested in bringing the program to your hometown, email [email protected]. Today’s post comes to us from a HOWM participant.

Yet another training supporting same-sex marriage? I just did not see the point of a public presentation on marriage for same-sex couples since the decision no longer rests with voters or legislatures but in the hands of the courts. 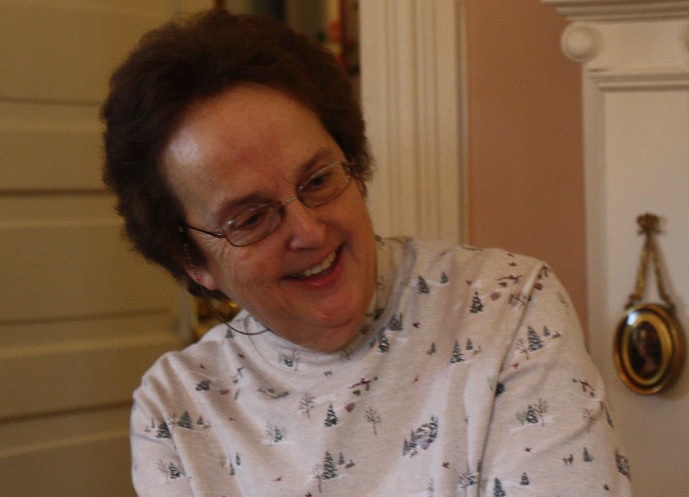 However, when I participated in the developmental focus group and public version of The Heart of What Matters, I became strong proponent of it. The presentation is Marriage Equality USA’s new interactive tool designed for audiences with mixed levels of support that explores why views are changing on marriage for same-sex couples.

While there are those who will never change their beliefs and attitudes about LGBTQ individuals, there are a significant number of people who are open to listening. People whose attitudes toward and comfort levels with LGBTQ people, including same-sex couples and their marriages, might change, do change.

For me, the strongest component of The Heart of What Matters is the use of personal stories. Statistics can paint a broad picture, but stories bridge the gap between hearts and minds. Whether bringing home the reality of children living in legal limbo because a co-parent who raised them has no legal status; a partner of 18 years dying alone in a hospital while her partner and kids are barred from seeing her; or a father’s journey from rejecting his gay son and his partner until he saw himself reflected in the devotion his son demonstrated when his partner became critically ill, these stories underscore the reality of the issues involved in a very personal way.

It is through these stories and group exercises that the presentations allow people to explore and better understand “the heart of what matters.”