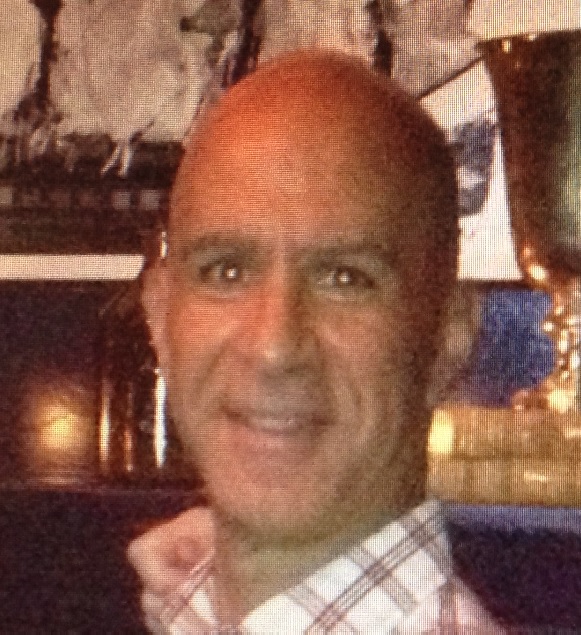 There comes a point in advocacy work when political activism gives way to changing the hearts of those who continue to oppose it. With the biggest marriage equality political and judicial battles already having been won, MEUSA's emphasis is pivoting to address those who remain unconvinced of the need for equal marriage rights for all.

With his own, personal, reasons for getting involved and his experience with storytelling through his varied work in theatre, Charlie Scatamacchia was a good fit for helping MEUSA develop and launch its "Heart of What Matters" project, an interactive presentation designed to use the stories and experiences of LGBTQ couples to change the hearts and minds of people in the “moveable middle.”

A theatre buff from the age of five, Charlie, now 60, recalls how his role with MEUSA expanded. "I had been working with Tracy [Hollister] for several months on the 'Heart of What Matters,'” Charlie says. “Then Brian [Silva] asked me to speak at the New York fundraiser in May last year. He wanted me to do the additional ‘ask.’ I told him to find someone else, that I’d be lousy at it. Brian countered with ‘Okay, just tell your story.’ I started crafting a speech about how after my partner died, the political rhetoric from the far-right was sounding really harsh – ‘Gays cheapen the sacred institution of marriage!’ I wrote a 6-minute rant about all of the high-visibility politicians who had violated their own marriage vows, fathered children out of wedlock, and were multiple divorcees. Brian said, ‘That’s good! But don’t tell that story. Tell your father’s story. And, by the way, you've only got a minute and 40 seconds!' 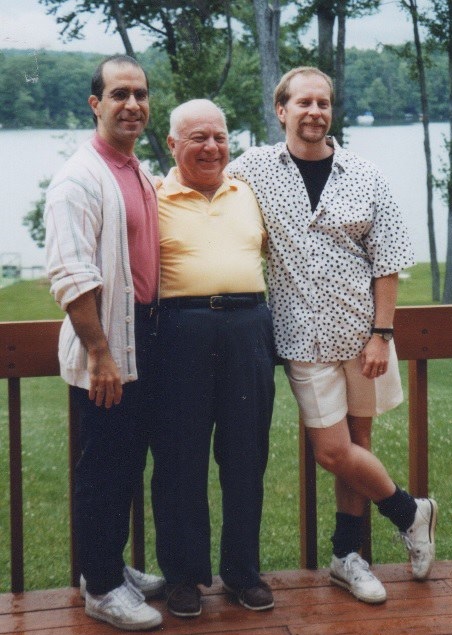 "So, I told the story of coming out to my dad and his problems with it. I talked about meeting my partner, Bill, who was embraced by all of my family except my father who was, at best ‘cordial’. I described how 20 years later, when Bill died at the age of 52, just about the same age my mother was when she died, my father was inconsolable. He had grown to love and admire Bill and just before my father died he told me he would look for Bill in heaven and tell him I was ok. I ended the story by saying Bill died before marriage equality came to New York, so we never got to say ‘I do!’ But if you had asked my father, at the end of his life, if he approved of my relationship with Bill, he would have said ‘I do!’ On that story, we raised $10,000.”

It still surprises Charlie that many people find compelling the stories about some of the circumstances of his life. “Being able to use these stories for a greater cause,” he says, “has proven to be a silver lining to some of those dark clouds."

Charlie also says, "Tracy was big on ‘dialogue stories’ which demonstrate how open communication and understanding another person's point of view is key to achieving a meeting of the minds. I didn’t think I had such a story but Tracy reminded me of one I had told her about my younger brother. He’s really my best friend. He has always been a tremendous advocate on my behalf – particularly with my Dad. The day after marriage equality was passed in New York State, I attended my nephew's high school graduation party. My brother came up to me and said, ‘So, did you get married last night?’ I was furious and said, 'No, I didn't get married last night because the man I would have married is dead.’ When I calmed down and remembered what a tremendous ally he'd always been I realized I had to cut him some slack. To beat him up for not saying exactly what I wanted him to say was not fair. It taught me we really need to understand people who may think differently than us. It facilitates open dialogue, makes people less defensive, and more likely to change their mind."

"With Tracy," says Charlie, “I spent a lot of time working on the 'Heart of What Matters’. MEUSA is a lean and mean not-for-profit, so when the presentation was ready there was no room in the budget to send me out to deliver it. But people needed to find stories in their own lives and needed help in telling them. Tracy asked me to present online webinar conference calls on storytelling for people who were candidates to deliver the ‘Heart of What Matters,’ and others who would contribute stories to MEUSA’s ‘Getting To I Do’ program on the Cowbird website. The webinar helps them focus on identifying stories and crafting them in a creative way.

“It seems pretty inevitable that the Supreme Court is going to make marriage equality the law of the land. But, as I’ve heard Brian and Tracy say, just because rights are granted by law doesn’t mean those rights can be lived freely. Though landmark civil rights legislation was passed in the 1960’s we are still fighting prejudice and discrimination today, trying to create an environment where all people can live their rights.

“It’s the same thing now. Even when marriage equality is Federal law, we will still need people out there telling stories, working to help others understand us and embrace our freedom.

“I feel blessed to have stumbled into this work and am grateful to be a small part of this movement.”