State of Utah
All in this Region

SB 297 - PROTECTIONS FOR RELIGIOUS EXPRESSION AND BELIEFS ABOUT MARRIAGE, FAMILY, OR SEXUALITY 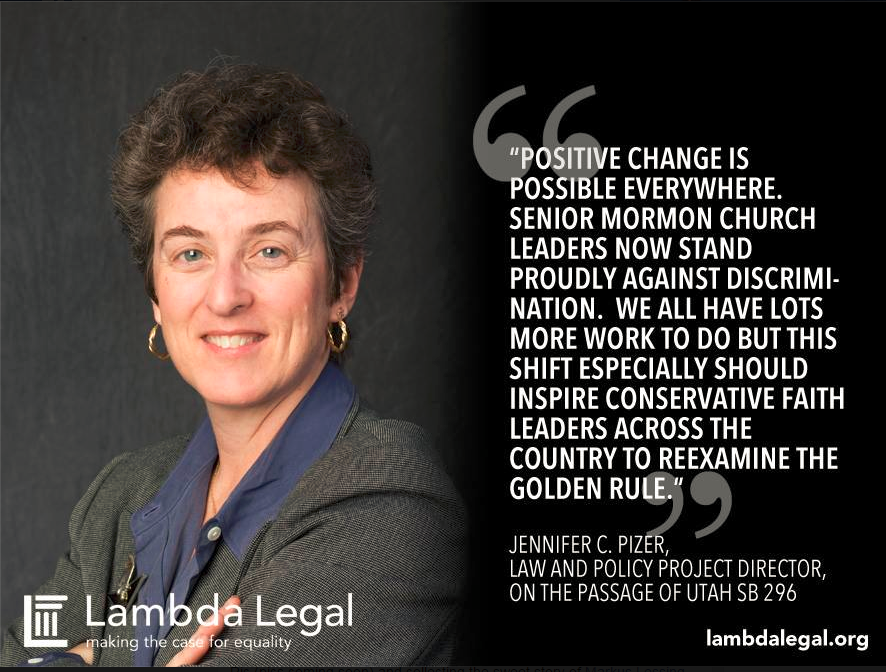