State of Indiana
All in this Region

The legislature is in recess.

The warnings beforehand, and the immediate backlash and national fallout in response to the signing of SB 101 into law was so overwhelming that we created an additional page to post it: Forewarnings & Fallout - Governor Pence Signs Indiana RFRA/SB101 Into Law

In Re the marriage of Melanie Davis & Angela Summers 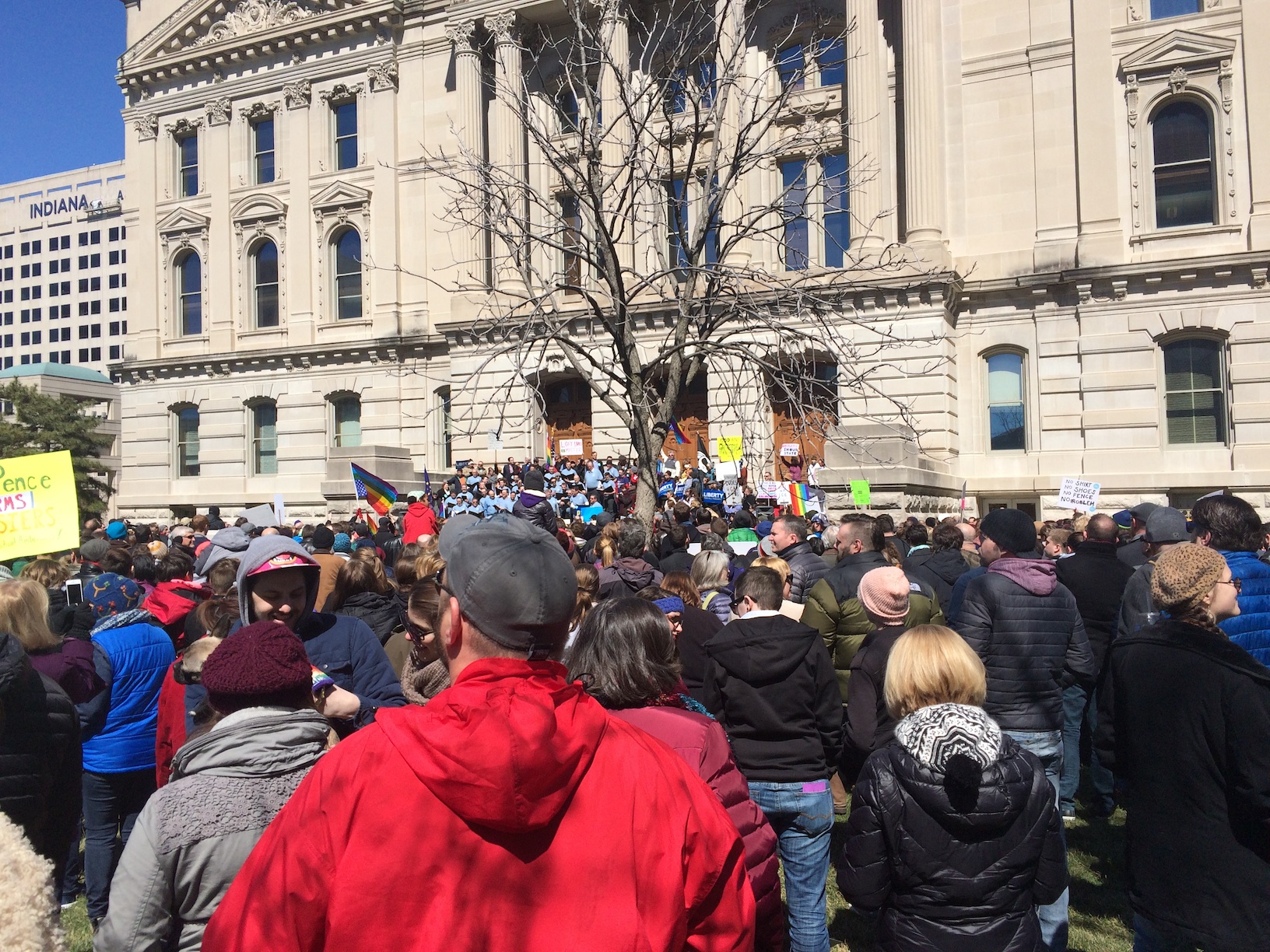