Roger Dean Huffstetler, a former Marine Corps sergeant, shares his story through our Getting to "I Do" program. This piece originally appeared in the Washington Post Opinions section on 3 April 2014.

I slept with a gay man for six months in Afghanistan.

No one asked. He did not tell.

In 2005, I and 200 Marines in my squadron deployed to Afghanistan to support the global war on terrorism. We were stationed at Bagram air base, a deep bowl surrounded by snowcapped mountains, where it rained and snowed while the sun beamed, prompting one Marine to remark, “Welcome to Afghanistan, the only place on Earth where you get all four seasons and a rocket in the same day.” 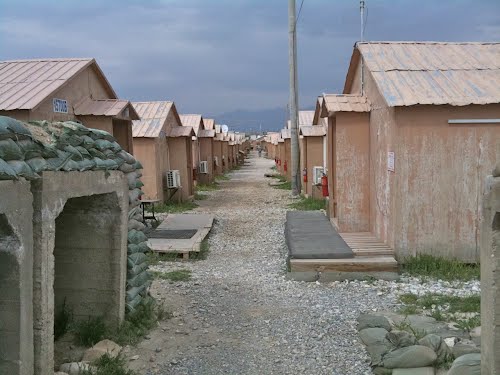 We lived in “B-huts,” wooden houses with no internal structure, subdivided into “rooms” by flimsy plywood boards. Every moment was spent in close quarters: working in small offices, eating meals in the chow hall, sleeping in our racks, exercising. We saw each other at our best and our worst, shared secrets and fears, lost patience with and supported one another through the duration of deployment.

Sgt. Santiago and I spoke often, if casually. He routinely had one of the highest physical fitness test scores in our unit and never missed a chance to go salsa dancing stateside with fellow Marines, including our senior enlisted Marine and his wife, whom he persuaded to join a few times. He also proudly displayed his Puerto Rican flag in his barracks. Nevertheless, he was a reserved man, quiet, private. I assumed these were inherent personality traits. I didn’t realize that he was hiding something.

I believed I knew the men in my B-hut better than I knew most of my friends at home, yet the man sleeping next door had a secret he dared not reveal for fear of being removed from active duty. It never crossed my mind that he was gay — or that I could have done so much more to be his friend. 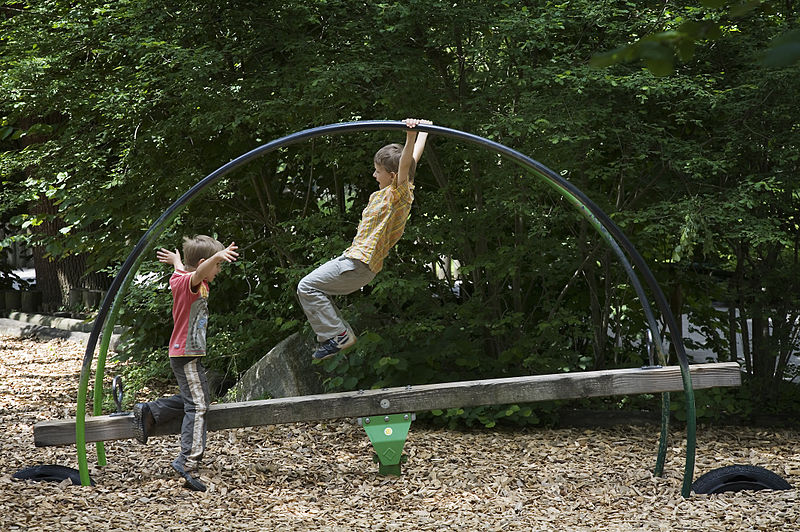 Even as a kid, Andy was exceptionally affable, the kind of person who could talk to a trash can. He never met a stranger, and he unfailingly seemed to know where he was going. Andy was surrounded by a close group of friends, always together, always laughing. It’s fair to say everyone enjoyed being around him.

In our teens, Andy and I would go on mission trips around the country, helping to clean or build homes, with a little vacation Bible school on the side. Perhaps Andy knew then that he was gay — it seems likely — but he flirted with girls, same as the rest of us. If he did know, he kept it to himself, and I lived in ignorance about it.

It would be 20 years before Facebook told me what I didn’t know about my childhood friend. About the same time, Sgt. Santiago’s news broke through the same social network: Both men were engaged to be married. To men.

There was suddenly nothing I wanted more than make amends.

No, I never gay-bashed. I didn’t bully, I didn’t hate, I didn’t torment.

But I did say “fag” to a fellow Marine in front of Sgt. Santiago. I did stay seated in the pew when my minister challenged, “Don’t let anyone tell you that this church is soft on homosexuality.” Silence is a most powerful consent. 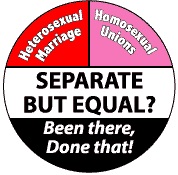 I would think: Civil unions, what’s wrong with that? I considered myself “accepting” and “tolerant,” excusing the soft discrimination that’s easy to shrug off, the implicit inequality of separate but equal.

The irony was that I had always imagined that if I’d lived in the time of segregation and the civil rights movement, I would be the white Southerner who was proud to march with the NAACP — that I would tear down bigoted beliefs and demand equality for all, even putting myself at risk if need be.

But I didn’t do those things. I watched the fight right in front of me without question, inactive and accepting — just like the generations before me.

Andy and Sgt. Santiago both happen to live in New York now, and in a single visit I managed to apologize to and feel the weight of my embarrassment before each of them.

I blinked back tears as I spoke to Sgt. Santiago, who slept next door in Afghanistan, watching for my life as I watched for his:
“I’m sorry I let you down.”

To Andy, my childhood friend who still worships the same God as I do:
“Finding out you are gay has been instrumental in my supporting gay marriage. I’m sorry it took this long.”

And to both of them:
“I aim to do everything I can to make up for being late to the party.”

We don’t need to look backward for a chance to stand up for principles. Life isn’t about always being right — I was wrong for a long time — but about learning from mistakes and making amends. So I started with those conversations and writing about the effect these two men had on me, about how someone raised a Southern Baptist can love everyone equally and can advocate marriage equality.

If you’re reading this and you go to church every Sunday but you know that discrimination is wrong, or you’re serving overseas and worried that you or others in your squadron can’t be themselves, there is something you can do. Write. Speak out. Find the Andys and Sgt. Santiagos in your life and make amends. There is still time to be on the right side of history.

allies getting to i do ally amends marine soldier personal stories