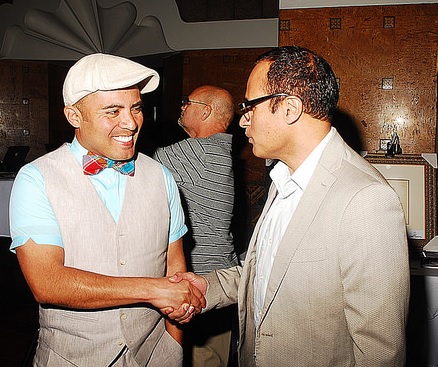 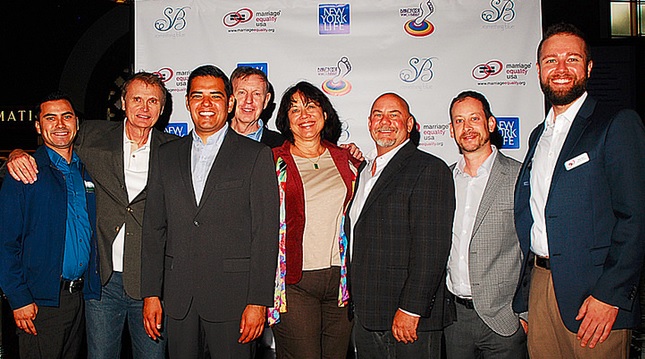 "It’s an honor to be recognized by Marriage Equality USA, an outstanding organization that has long led the effort towards LGBT equality not only in marriage, but full legal and social equality in all aspects of life," said Mayor Robert Garcia. "Our communities are safer, more prosperous, and fully thrive when we treat everyone equally under the law, with dignity and respect." 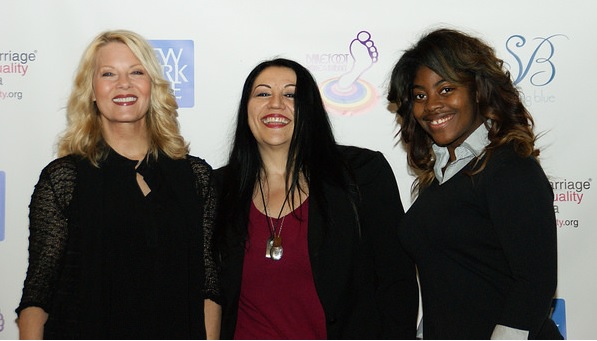 The event raised funds to support MEUSA's critical work toward making sure each one of us will be able to legally marry the
person we love. As an example of that work, in the week following the Los Angeles Garden Party MEUSA submitted an amicus brief to the Supreme Court of the United States - a brief filled with real people giving voice to the crucial need for a consistent national policy on the freedom to marry for all.