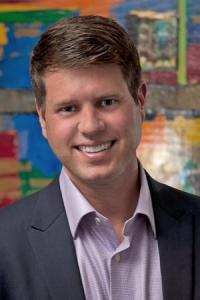 Don and his husband, Kyle Tempel, live in San Francisco where Don is Director of Renewable Transactions for Pacific Gas and Electric Company.  Don is actively involved in a variety of community service organizations, and is excited to work with MEUSA to further the specific effort to achieve marriage equality in all fifty states.

Born and raised in Oklahoma, Don is particularly interested in “connecting advocates and allies in cities and states where marriage equality is enjoyed and supported, such as San Francisco, with those still engaged in various stages of the fight elsewhere, like Oklahoma.”

Don received his B.A. in Political Communication and his J.D. from the University of Oklahoma, and became a member of the MEUSA Board of Directors in 2013.