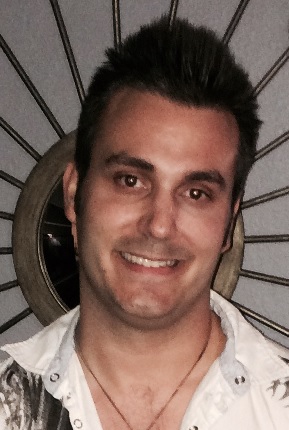 Brandon is an avid civil rights activist who has been advocating for the complete legal equality and true social acceptance for the LGBT community for nearly a decade.  He joined the National Board of Directors of Marriage Equality USA in 2013, and was elected to be Vice President just one year later.

Brandon previously served as Co-Chair of Vote for Equality, the organizing arm of the Los Angeles LGBT Center; was Program Manager for the LGBT Municipal Caucus of the League of California Cities; and served on the Board of Directors of Equality California (EQCA) from 2007 through 2010. He was an Organizer and Lead Trainer with the No on Proposition 8 campaign in California in 2008, and later in 2009 served as Deputy Regional Field Director for the No on 1 campaign in Maine.

In the post Proposition 8 climate, Brandon was instrumental in the creation of groundbreaking messaging research, development, and testing through direct in-person voter contact in areas where Proposition 8 had passed by overwhelming margins.  His commentary has been featured on NPR, ABC Radio, The TV Guide Channel, and on the front page of the Los Angeles Times.

In addition to his advocacy work Brandon has significant experience in international business, having lived and worked in China for many years, where he managed China Records and China Music Publishing, a joint venture with the Chinese government. He also served as Director of Program Management at the international advertising and entertainment firm Footprint Worldwide.

In his free time, he loves to write poetry, sing, and remains a passionate dancer.  Brandon is currently pursuing his degrees in Political Science, Law, and Public Policy.