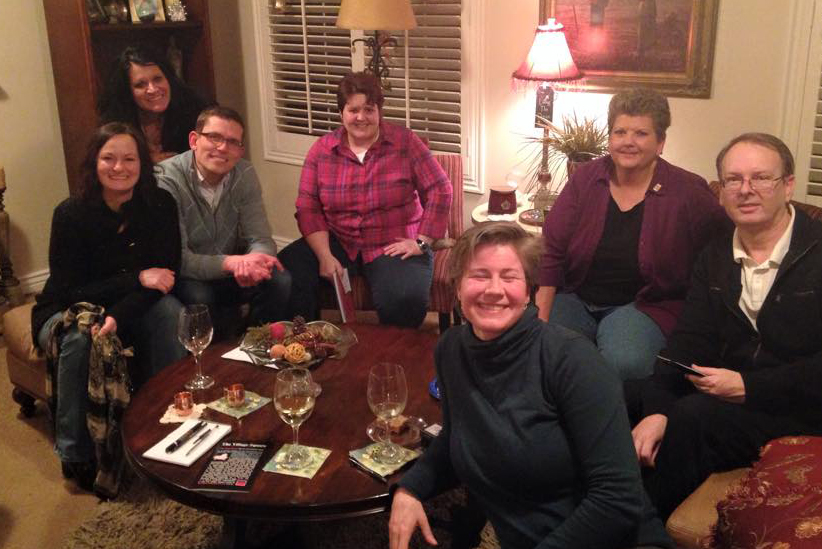 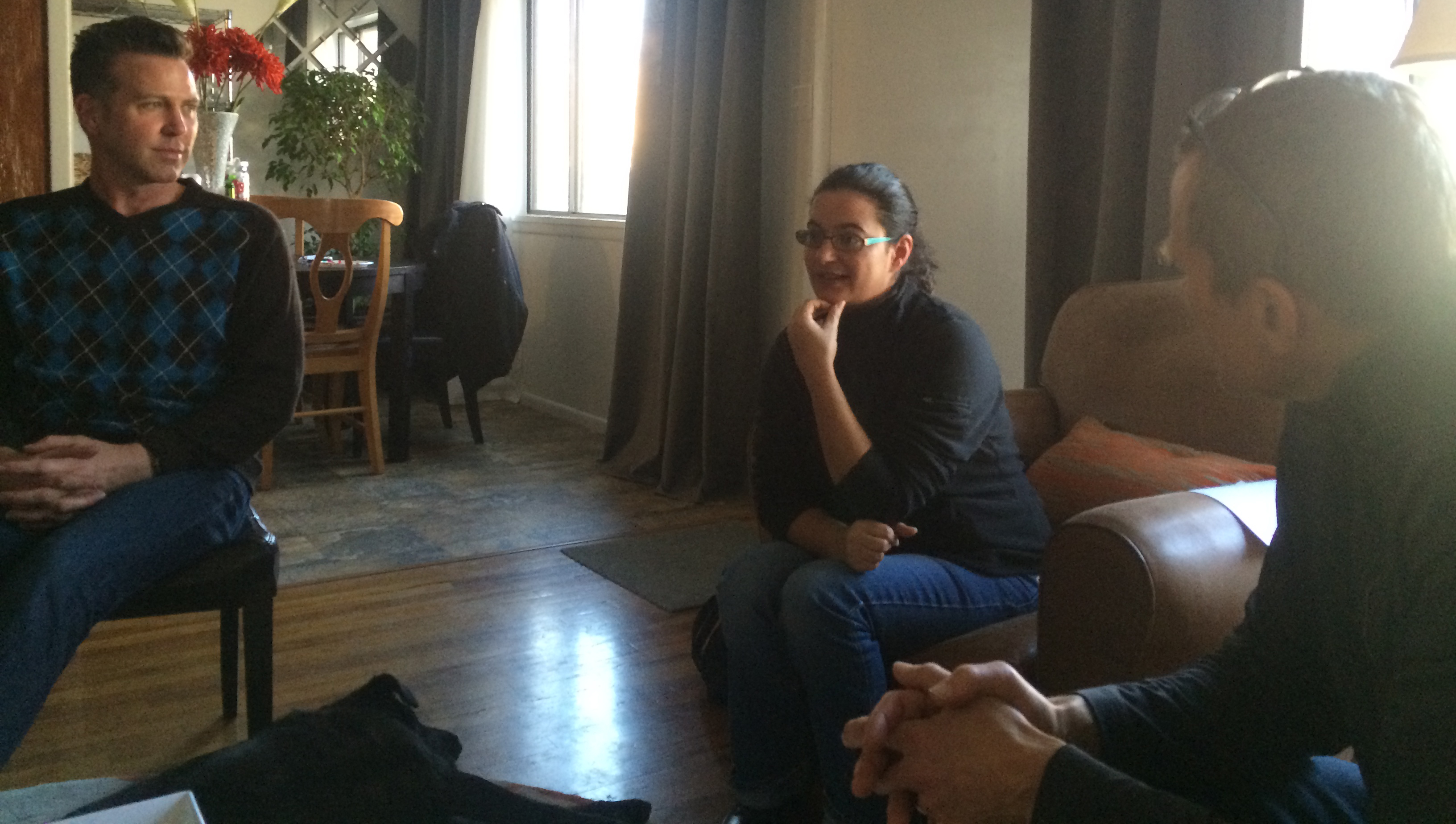 If you'd like to self-organize a similar Living Room Conversation, check out www.livingroomconversations.org. If you would like to reach Tracy and Jacob to support dialogue events in your area, please contact us at bridgingthedivide@gmail.com.