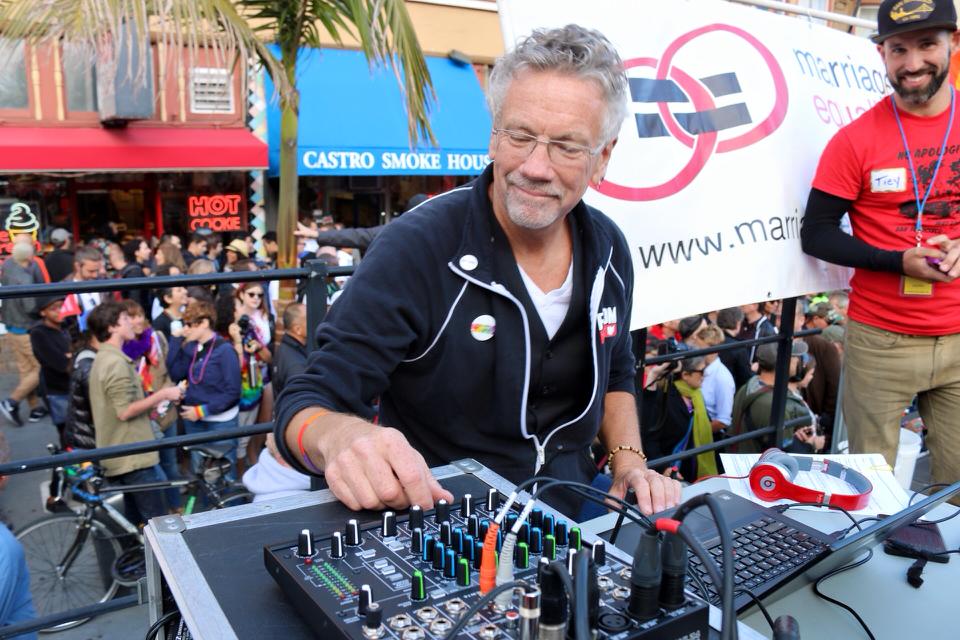 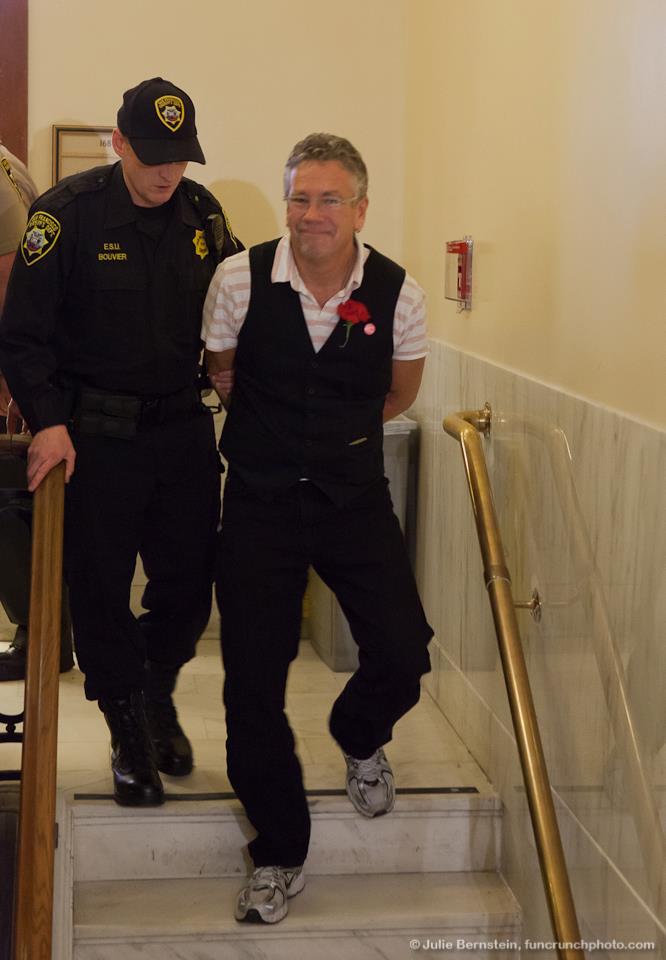 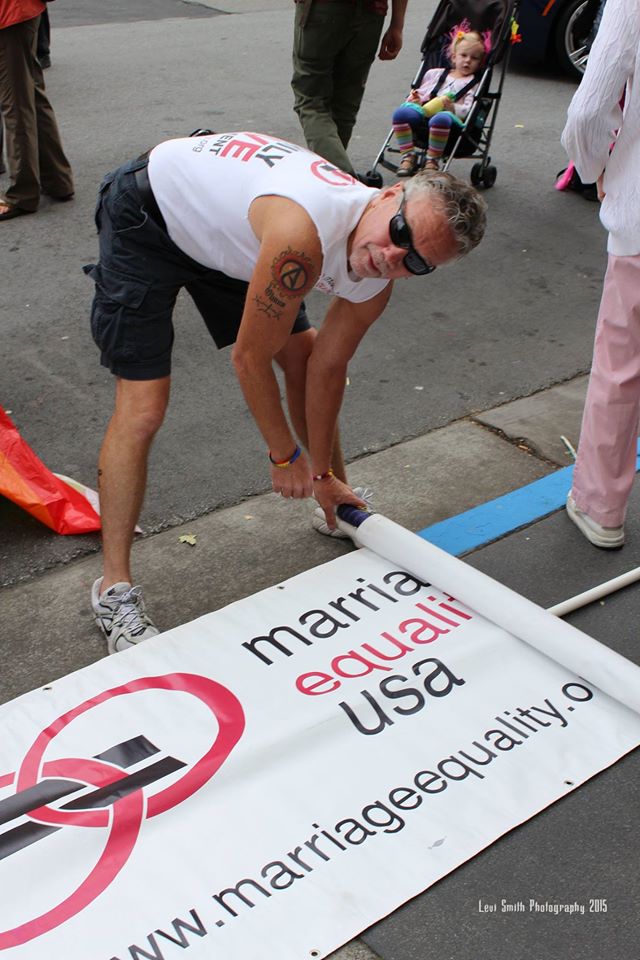 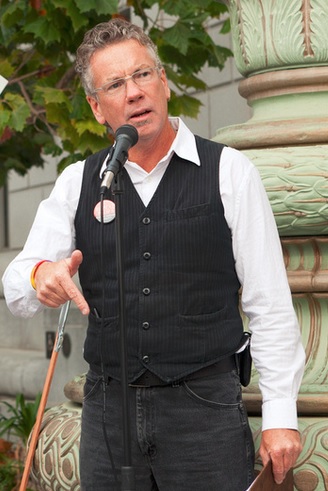 TAKE PRIDE! Volunteer At / Participate In a MEUSA Pride 2015 Event! 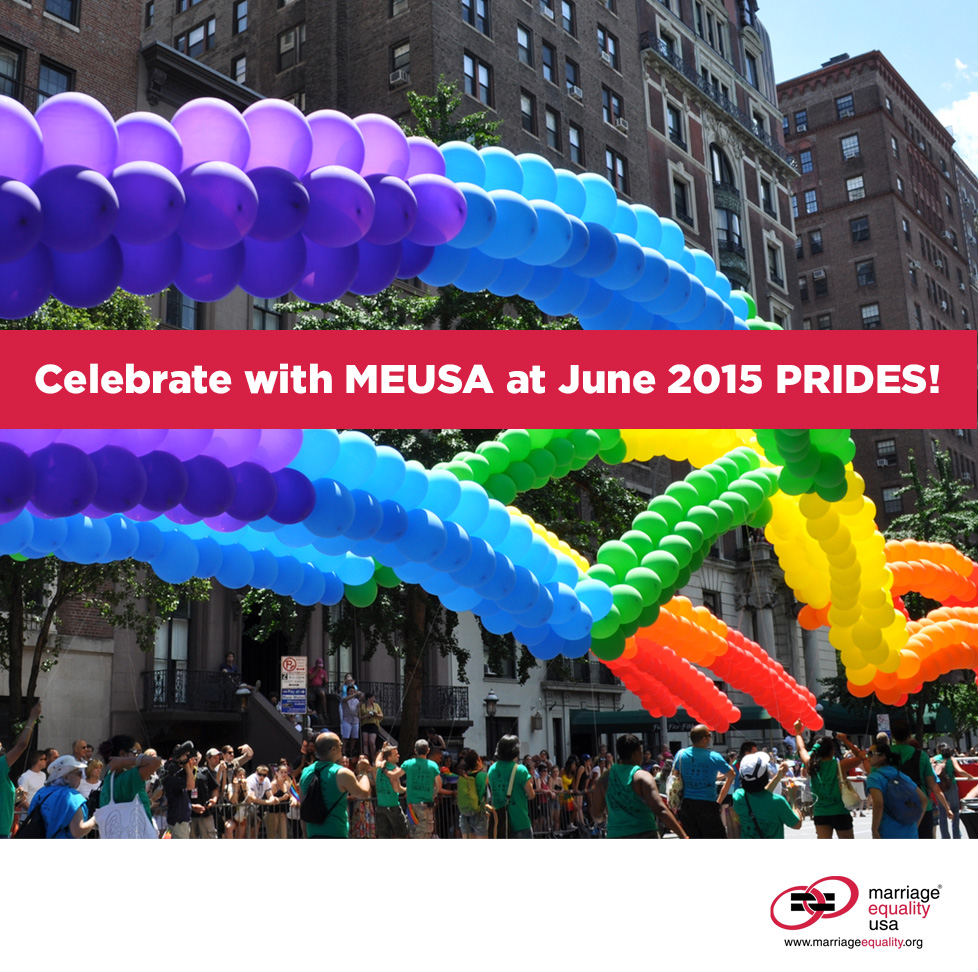 Over 40 years ago, on 2 November 1969, Craig Rodwell, his partner Fred Sargeant, Ellen Broidy, and Linda Rhodes contemplated the country’s first gay pride parade. They proposed a resolution at the Eastern Regional Conference of Homophile Organizations (ERCHO) meeting in Philadelphia to organize a gay pride parade in New York. Brenda Howard (a.k.a., the "Mother of Pride’) coordinated the first New York march in Greenwich Village on 28 June 1970.

That same weekend, gay activist groups held marches in Los Angeles, San Francisco and Chicago as well. This proud tradition continues to the present day with festivals, marches and related activities taking place annually around the world – often in June to commemorate the Stonewall Riots.

Continuing in this now-annual tradition (in what we hope will the year that ushers in marriage equality nationwide) MEUSA will have a strong presence at Pride events this year in New York (Manhattan) and San Francisco. For more information on those events and how to get involved, see below.

For information on worldwide Pride events in June 2015. 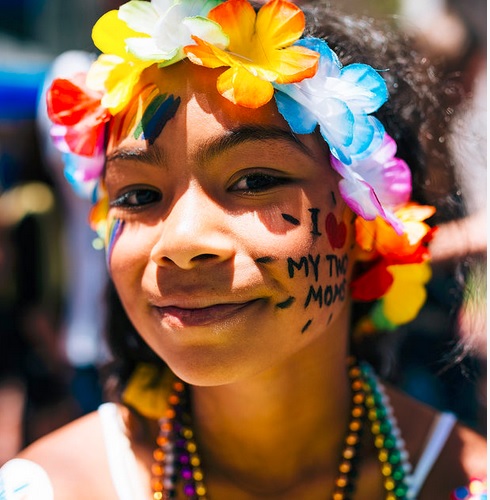 March with us in the 45th annual historic San Francisco PRIDE Parade - often said to be "one of the last remaining PRIDE events that can truly be called a rite of passage."

Love will be in the air at the Marriage Pavilion at the San Francisco Pride Celebration at Civic Center! Publicly pledge your love, renew your vows, take pictures in front of San Francisco City Hall, and learn about the latest about the US Supreme Court decisions -- when will wedding bells ring? Join Marriage Equality USA and learn how sharing our personal stories can bring us full lived equality in all aspects of our lives.

Sign up here to march with MEUSA in the parade.

For full details on PRIDE Events go to the San Francisco PRIDE site. 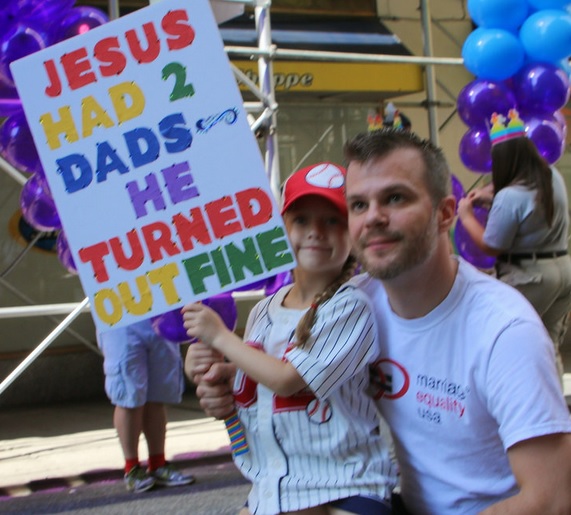 New York City, NY — June 28
If you are fortunate enough to be in Manhattan, the birthplace of PRIDE, in June, MEUSA is hosting or participating in several events.

Afterwards, MEUSA welcomes you to be a part of its contingent in what we hope will be an historic march celebrating marriage equality throughout all 50 U.S. states and five territories. Sign up here to march with MEUSA in the parade.

Get full details on PRIDE Events at the NYC PRIDE website.

Other MEUSA Pride 2015 events include:

Castro Valley Pride was started five years ago by a group of high school students who believed they should create a space for Castro Valley's LGBTQ community. Click here to register a booth for a group or business. To participate in the day's activities, check out the Facebook event!