It’s the end of the world as we know it and I feel fine! 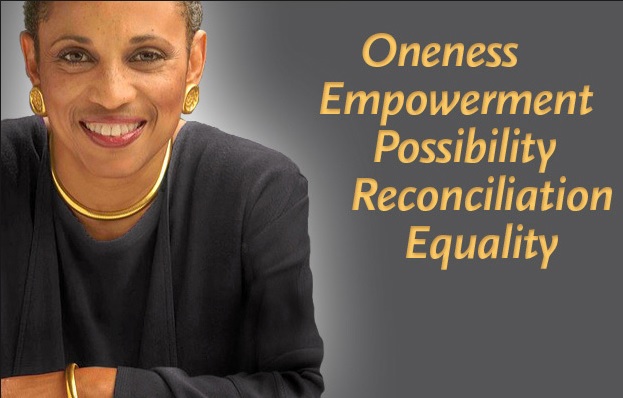 Rev. Deborah Johnson tells us to, “Get comfortable and close your eyes.”

I’m lying on the floor with a room full of lawyers, non-profit leaders, grassroots LGBT activists, and LGBT/LGBT friendly clergy collectively known as the California Freedom to Marry Coalition. Thirty of us are gathered together to discuss winning marriage equality for same-sex couples. Same-sex marriage had not yet become a reality in any place in the world, except the Netherlands. It was before Gavin Newsom, before Massachusetts, and even before I began writing my book, Why You Should Give A Damn About Gay Marriage.

Rev. Deborah asks us to imagine what it would be like if we had marriage equality.

According to the right wing opposition it would mean the decline of Western Civilization as we know it. The end of the patriarchy.

As I lay there with my eyes closed here’s what I saw: 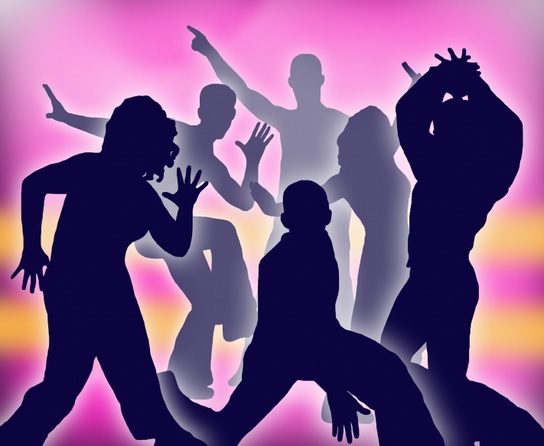 I saw a pink haze and the colors of the rainbow, people smiling, a world of cooperation, a world where everyone was just being themselves. Gender was more fluid. People dressed and expressed themselves as they felt comfortable. The hard and fast rules of what made someone a man or a woman didn’t exist. People were joyful, friendly, open. People mingled together without the segregation we’d always known. Same-sex couples with mixed sex couples. The vision was so beautiful it brought tears to my eyes, though very little of what I saw had anything to do with gay marriage or images of gay marriage.

When I opened my eyes I had a powerful revelation. The right wing opposition was right “gay marriage” would destroy patriarchy and Western civilization as we knew it. For the past 2000 years Western civilization has been based on the subjugation of the feminine and the oppression of large groups of people. Western Civilization has focused on the enslavement or marginalization of the masses to benefit a ruling or elite class. Values of war, more, mine, competition, rape and pillage, colonize and convert, subjugate and exploit the Earth, these are the values that have been at the root of Western Civilization as we’ve known it for the last 2000 years. YUCK!

Yep, that would f…things up pretty big for “Western Civilization” as we’ve known it, a civilization that has supported and encouraged the enslavement of Africans, the annihilation of Indigenous Cultures, the destruction of the soil, the water, the animals and the forests for greed and profit.

Gay marriage would actually be a part of a more loving agenda to honor all people equally, to be more compassionate and caring to Mother Earth and all of God’s creatures, and to celebrating and valuing love. Yep, they were right. I saw it and I got it. I could feel Dr. King’s Beloved Community emerging in that vision. I was in! I wanted a piece of that future. 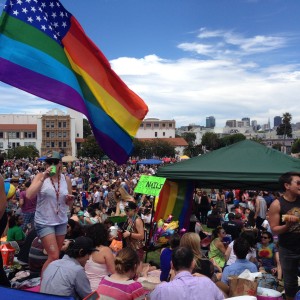 I’m sitting in Dolores Park, in San Francisco’s Mission District, named after the huge Mission Dolores founded in 1776, where 5,000 of indigenous people are buried in unmarked graves, many having died from diseases brought by colonizers and religious converters.

Today the sun is shining, the sky is blue, and almost every patch of green grass is covered with people. On this day, people of all ages, every color, every background, every sexual orientation, and reflecting a wide spectrum of gender and body, gather. They talk, laugh, dance, hug, kiss, drink, eat. They celebrate. They celebrate that the world is brighter on this day. They celebrate being alive. They have come in peace. They are dressed in the colors of the rainbows. They make a human rainbow of diversity. Nothing to prove today, just being.

My mind wanders back in time to the Freedom to Marry Coalition meeting in Los Angeles in 2003, to the vision I saw. Tears roll down my cheek as I realize I am living the vision. I am witnessing the beginning of the end of the world as we know it and I feel fine.

This piece was originally posted on www.davinakotulski.com on 2 July 2015.

Davina Kotulski, Ph.D. is the former Executive Director of Marriage Equality USA. A nationally known marriage equality/LGBT rights activist, leader and speaker, Kotulski is also a licensed clinical psychologist, life coach, and author of several publications including two non-fiction books Why You Should Give A Damn About Gay Marriage (2004) and Love Warriors: The Rise of the Marriage Equality Movement and Why It Will Prevail (2010). Kotulski was featured in the following films: Freedom to Marry (2004); I will, I do, We did (2004); Pursuit of Equality (2005); Wedding Wars (A&E, 2006).