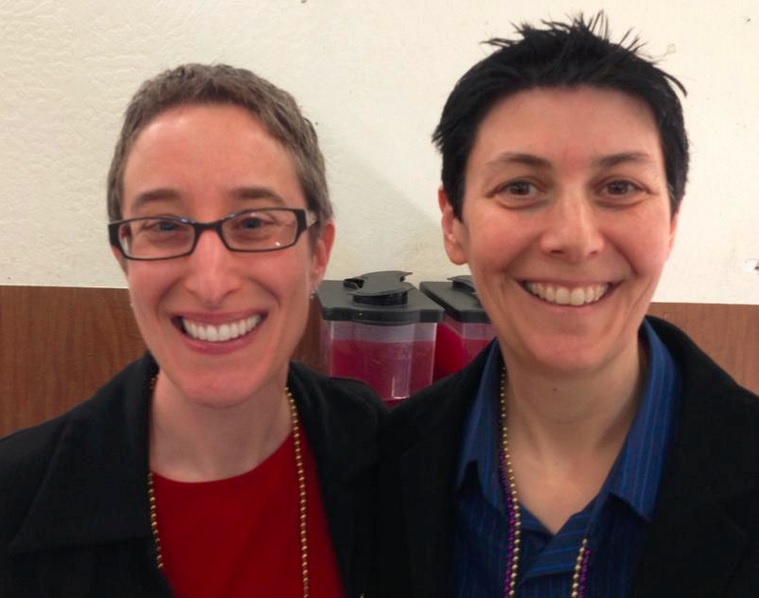 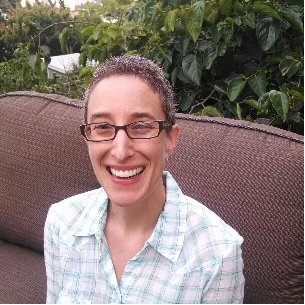 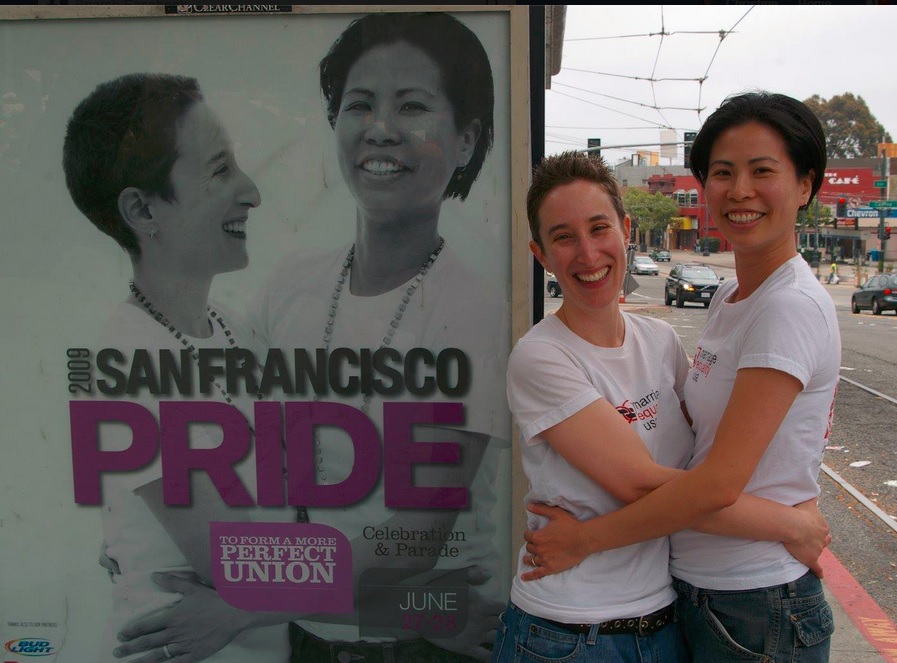 State Senator Mark Leno, the San Francisco Giants, BALIF to be honored on May 3

WHAT: Marriage Equality USA (MEUSA) continues 17 years of national celebration events with their annual San Francisco Garden Party + Awards. The event will celebrate the work of hundreds of grassroots volunteers in the Greater San Francisco Bay Area, while honoring the contributions of State Senator Mark Leno, the San Francisco Giants, and more. The San Francisco Garden Party + Awards brings together community, corporate and political leaders, celebrities and grassroots volunteers to celebrate and raise funds to move the issue of marriage equality forward. The event is a celebratory afternoon of cocktails, light food, entertainment and a silent auction. Complete details and tickets at www.marriageequality.org/sf-awards

WHO: Founded in 1996, Marriage Equality USA (MEUSA) is the nation’s oldest organization dedicated to building equality for the lesbian, gay, bisexual, transgender and queer (LGBTQ) community through civil marriage equality in every state and at the federal level. With over 40,000 members as well as volunteer leaders and partner organizations in all 50 states, it is the largest grassroots organization of its kind engaged in education, training, organizing, advocacy and coalition building to empower individuals and partner organizations to advocate for their own equality and win equal rights and protections for LGBTQ couples and their children.

MEDIA CREDENTIALS: Media credentials for the event can be requested online.

"Marriage Equality USA has a long and proud history that documents our growth from an idea in 1996 to the vigorous, national grassroots movement it is today," said MEUSA Executive Director Brian Silva. "At this moment of historic change, I look forward to bringing our community together to celebrate and to honor the leaders and stories that are making marriage equality a reality."

Ally Honoree: State Senator Mark Leno
California State Senator Mark Leno has been a leader for marriage equality in every aspect of our movement, from the grassroots to the highest levels of government. A true man of the people, Senator Leno has marched in the streets and then marched into legislative chambers where he has made history many times over. As author and champion of California’s historic Marriage License Non-Discrimination Act legislation, he made world headlines and helped pave the road that has led us all the way to the steps of the U.S. Supreme Court. His distinguished career in public office includes leadership on LGBTQ rights issues and social justice causes that touch every aspect of our lives.

Corporate Partner Honoree: San Francisco Giants
Since moving to San Francisco in 1958, the Giants have been an integral part of our community, and have always stood for San Francisco values. In 1994, the Giants became the first-ever professional sports team to host a benefit game to end AIDS, with the annual “Until There’s A Cure Day.” In 2011, the Giants became the first professional sports team to join the “It Gets Better” campaign with their moving video featuring many of their star players. Most recently, the Giants signed onto an amicus brief submitted to the U.S. Supreme Court in favor of marriage equality in all 50 states.

Community Honoree: Bay Area Lawyers for Individual Freedom
Bay Area Lawyers for Individual Freedom (BALIF) is the nation's oldest and largest association of lesbian, gay, bisexual and transgender (LGBT) persons in the field of law. Founded in 1980, BALIF has been thte lead party in numerous amicus or friend-of-the-court briefs that Marriage Equality USA and many other civil rights organizations have been proud to join. BALIF has been an extraordinary leader in the movement for LGBT equality for decades, serving as a leading voice advocating for full equality under the law. 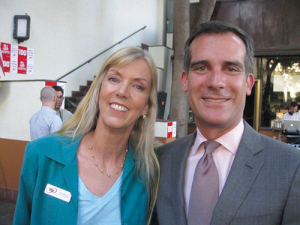 Los Angeles Mayor Eric Garcetti (right) and MEUSA Board Chair Jane Wishon[/caption] With presentations by Los Angeles Mayor Eric Garcetti and proclamations from California Assembly Speaker John A. Pérez, Marriage Equality USA (MEUSA) hosted its first-ever Los Angeles Awards Reception on August 10. For pictures, event journal, and videos, go to www.marriageequality.org/la-awards. "We came together in LA at an historic moment to celebrate the Supreme Court’s marriage rulings and rededicate ourselves to making marriage equality a reality in all 50 states," said Brian Silva, Marriage Equality USA Executive Director. "It was extraordinarily successful." The event, which raised funds to help MEUSA fight for full marriage equality in all 50 states, brought together over 100 supporters and political, corporate, entertainment and community leaders at Union Station's Traxx Restaurant. Guests were treated to the sounds of legendary performer Irene Soderberg and musical team Sharper Image. Hosted by The Real L Word actress and advocate Raquel Castaneda, MEUSA presented awards to Los Angeles City Controller Ron Galperin (Ally Honoree), Robert John Russo Gallery (Corporate Honree) and Latino Equality Alliance (Community Partner Honoree). Each of the honorees have been longtime partners and supporters of both the issue of marriage equality, and MEUSA. "It is a great honor to receive an award from Marriage Equality USA, which has been integral in the fight to secure legally recognized civil marriage equality for all," said Controller Ron Galperin. "There is still much work to be done, however, to overcome discrimination and intolerance -- in California, nationally and internationally. I salute Marriage Equality USA for its great achievements and for its ongoing work and resolve." [caption id="attachment_241" align="alignleft" width="270"] 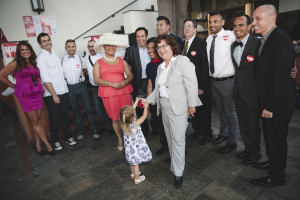