State of Arkansas
All in this Region

SB202 - AN ACT TO AMEND THE LAW CONCERNING ORDINANCES OF 10 CITIES AND COUNTIES BY CREATING THE INTRASTATE 11 COMMERCE IMPROVEMENT ACT; TO DECLARE AN EMERGENCY; 12 AND FOR OTHER PURPOSES. 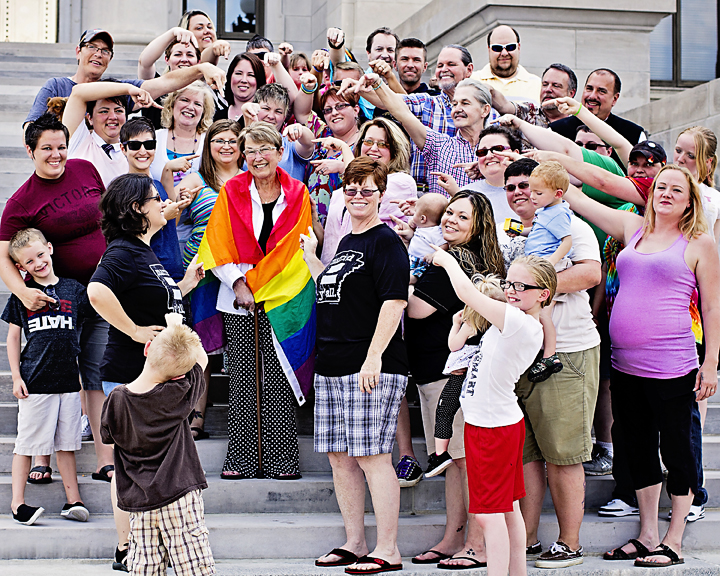 Many of the Arkansas plaintiffs with their lead attorney Cheryl Maple

NOTE: Included below are updates for Smith v. Wright (immediately above).

Repeal of the Arkansas Marriage Amendment