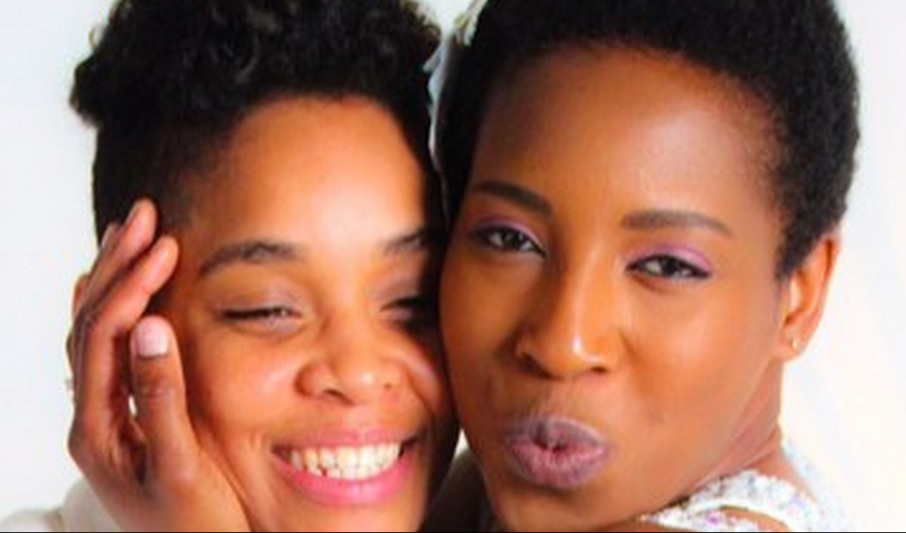 This story was written by Knarquelya O'Neal, of Atlanta, Georgia, and was submitted to our Getting to "I Do" project on 3 December 2014. The original title is My Shining Starr.

Starr and I met through a mutual friend who was producing a web series on fashion, and he thought we’d be great as co-hosts. We connected instantly and developed a close friendship. I was drawn in by her genuine kindness and charismatic ways. She converses with everyone, makes people laugh, and kids and animals adore her. We started dating, and after several months she proposed! I had never felt so deeply, so sure about being in love with someone.

I was born and raised in Georgia. This is my home, and this is where I had always pictured myself getting married. The fact that Starr and I had to fly to another state to legally marry really bothered me. Even though we feel our love is as important as any other, I grow frustrated at each reminder that our home state does not recognize us as married. Unlike heterosexual couples, I cannot present my marriage certificate and have my name changed. I’d have to pay over $200 in court fees, and wait 30 days. And then there’s my mother. 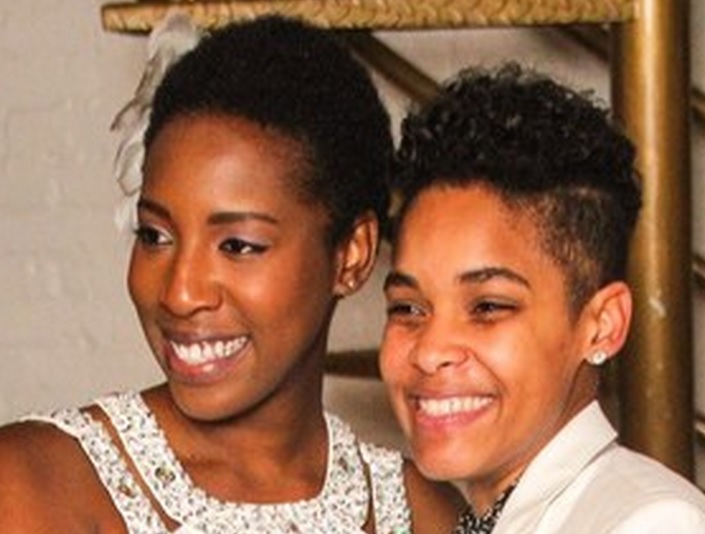 My mother is traditionally southern and made sure our family went to church regularly. The religious tradition of marriage between a man and woman is all she knows. When I first told my mother that Starr and I were dating, she was strongly against it and still is. Although I am also a spiritual person, my mother and I differ in our faith and beliefs about sexual orientation. I understand that about her, and I make an effort to talk openly and respectfully to her about it. I would like for her to witness the love that Starr and I share, to spend the day with us and get to know us.

Even though we may still not have a meeting of the minds, I believe that if people like my mother and I could just spend time talking with each other, we would be more understanding and accepting of one another and have a meeting of our hearts.